Briefly describe the relationship between artificial intelligence and robots

Artificial intelligence and robotics are two different concepts. The former is intelligence in a field, such as speech translation or object recognition; the latter is a mechanical device that performs work automatically.

First, AI is like a new ideology. It processes a series of tasks through learning, reasoning, planning, and perception, just like the human brain, so there are "Baidu Brain", "Google Brain" and so on.

Second, big data support artificial intelligence. Mainly in terms of identification and sensors. For example, language translation, which used to be the translation of every word, with the rapid rise of search engines, people send what they want to say to the Internet through voice buttons, and then the search engine retrieves them to form some example sentences, which are then processed by computers. The processor's fixed grammatical organization selects the most appropriate representation so that translated sentences can be derived. Therefore, in order for the computer to achieve the best results, we need to continuously support the computer's learning with data.

You may also want to know: The advantages and disadvantages of artificial intelligence, these points should be known

A robot is actually a machine. The required conditions are basically artificial intelligence + physical shell, and the simplest is the sweeping robot. Now restaurants use robot waiters, and then there will be robot delivery of packaging, robot delivery, flying robot delivery, and so on. This is just the express industry, of course, including medical, industrial, security and other fields. If you want to be a robot-like Terminator, of course, you have to have all kinds of recognition abilities and all kinds of sensors. 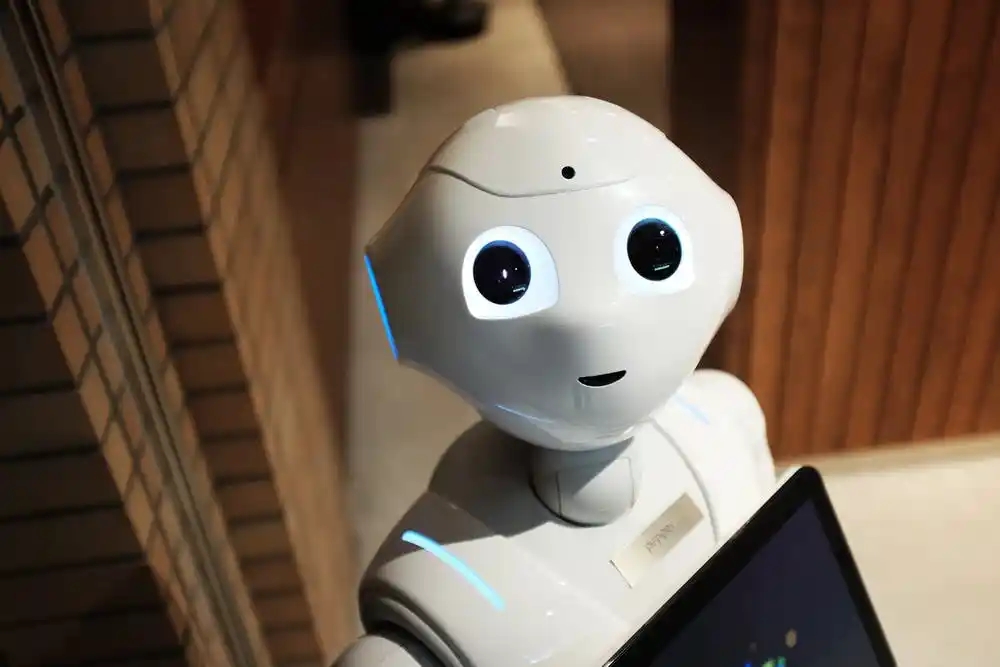 The relationship between the two

In the industrial era, robots replace workers to complete industrial tasks through fixed instructions; in the era of artificial intelligence, robots seem to be endowed with a "brain", just like a "human", able to think and learn independently to complete the work.