The history of artificial intelligence

Artificial Intelligence is an interdisciplinary subject that integrates computer science, physiology, and philosophy. Research topics in artificial intelligence cover a wide range of fields, from machine vision to expert systems. The common basic feature is that the machine learns to "think". In order to distinguish whether a machine "thinks" or not, it is necessary to give a definition of "intelligence". What level of "thinking" is called intelligence? For example, to solve complex problems, or to be able to generalize and discover relationships? What is "perception", what is "understanding", etc.? The study of sensory perception helps scientists build intelligent machines. One of the biggest challenges facing AI experts now is how to construct a system that can imitate the behavior of the human brain, which consists of tens of billions of neurons, to think about the most complex problems in the universe. 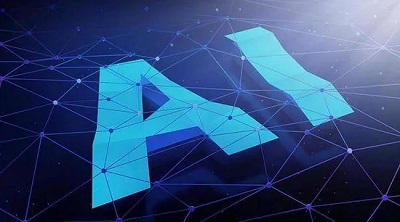 You May Also Like:Advantages and disadvantages of artificial intelligence

The first is the initial development period: from 1956 to the early 1960s.

The second is the period of reflection and development: the 1960s to the early 1970s.

Breakthroughs in the early stages of AI development have greatly raised expectations for AI, and people have begun to try more challenging tasks and put forward some unrealistic R&D goals. However, the succession of failures and the failure of the expected goals (for example, the inability to use a machine to prove that the sum of two continuous functions is a continuous function, machine translation makes a joke, etc.), the development of artificial intelligence has reached a low point.

The third is the application development period: the early 1970s to the middle of the 1980s.

The expert system that appeared in the 1970s simulates the knowledge and experience of human experts to solve problems in specific fields, and realizes a major breakthrough in artificial intelligence from theoretical research to practical application, from general reasoning strategy discussion to the use of specialized knowledge. Expert systems have achieved success in the fields of medicine, chemistry, and geology, pushing artificial intelligence into a new climax of application development.

The fourth is the downturn development period: the mid-1980s to the mid-1990s.

With the continuous expansion of the application scale of artificial intelligence, the problems of expert systems such as narrow application fields, lack of common sense knowledge, difficulty in acquiring knowledge, single reasoning method, lack of distributed functions, and difficulty in compatibility with existing databases are gradually exposed. 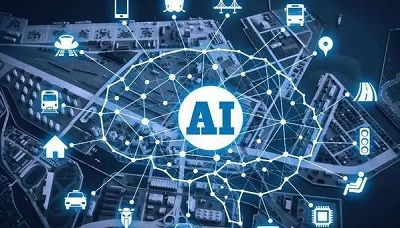 Due to the development of network technology, especially Internet technology, innovative research on artificial intelligence has been accelerated, and artificial intelligence technology has been further promoted to practical use. In 1997. the Deep Blue supercomputer of the International Business Machines Corporation defeated the world chess champion Kasparov. In 2008. IBM proposed the concept of "Smarter Earth". The above are the landmark events of this period.

The sixth is the period of vigorous development: from 2011 to the present.

With the development of information technologies such as big data, cloud computing, the Internet, and the Internet of Things, computing platforms such as ubiquitous perception data and graphics processors have promoted the rapid development of artificial intelligence technology represented by deep neural networks, which has greatly crossed the gap between science and application. The "technical gap" between the two countries, artificial intelligence technologies such as image classification, speech recognition, knowledge quiz, man-machine game, and unmanned driving have achieved technological breakthroughs from "unusable, unusable" to "usable", ushering in A new climax of explosive growth.