Image recognition is an important field of Artificial intelligence. It refers to the technology of using computers to process, analyze and understand images to identify targets and objects in various patterns. It is a practical application of deep learning algorithms. 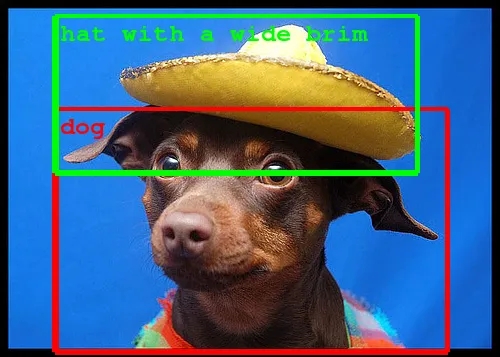 The working process of image recognition

The human eye sees images as signals that are interpreted by the visual cortex of the brain. The result is a scene experience linked to objects and concepts stored in memory. Image recognition to simulate this process. A computer is a set of vectors (polygons with color annotations) or rasters (canvas of pixels with discrete color values) that "see" an image.

In neural network image recognition, the vector or raster encoding of an image is converted into a structure that describes physical objects and features. In a computer vision system, images are first simplified to extract the most important information, and then feature extraction and classification are performed to organize these structures. Ultimately, computer vision systems use classification or other algorithms to determine images or parts of images—which class they belong to, or how best to describe them.

You may want to know:The four main application areas of artificial intelligence 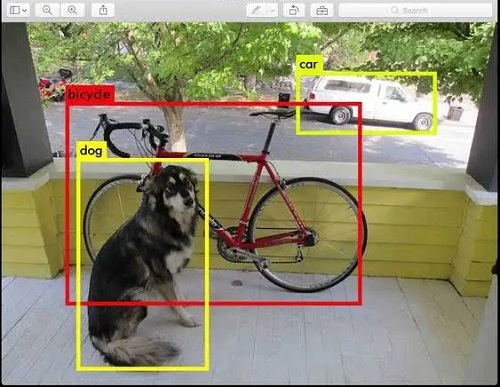